For the transmission of Regulated Information, the Company uses the SDIR emarket distribution system managed by Spafid Connect S.p.A., with headquarters in Foro Buonaparte 10, Milan.

NUMBER OF SHARES AND WARRANTS ISSUED 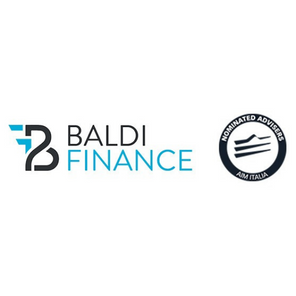 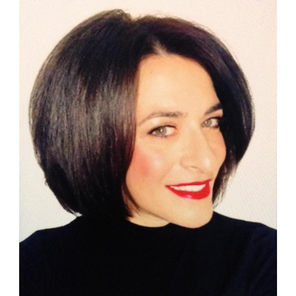 
In accordance with the AIM Italia Issuers Regulation, UCapital24 S.p.A. must immediately communicate and make available to the public any Substantial Change communicated by the Significant Shareholders regarding ownership structure.

According to the AIM Italia Regulation, anyone holding at least 5% of a class of financial instruments of UCapital24 S.p.A. is a "Significant Shareholder".

To this end, within 4 trading days, from the date of completion of the act or event that led to the Substantial Change, the Significant Shareholder must communicate to UCapital24 S.p.A.: (a) the identity of the significant shareholders involved; (b)the date on which the issuer AIM Italia was informed; (c) the date on which the substantial change in shareholdings occurred; (d) the nature and extent of the significant shareholder’s interest in the transaction; (e) where the release relates to a related financial product, details of the nature of such exposures.

The communication can be made using the attached form, anticipated by e-mail to the address investor.relations@ucapital24.com and subsequently sent in original by registered mail to: UCapital24 S.p.A. - Via Molino delle Armi 11, Milan Postal Code 20123, and via Certified Electronic Mail at ucapital24srl@legalmail.it